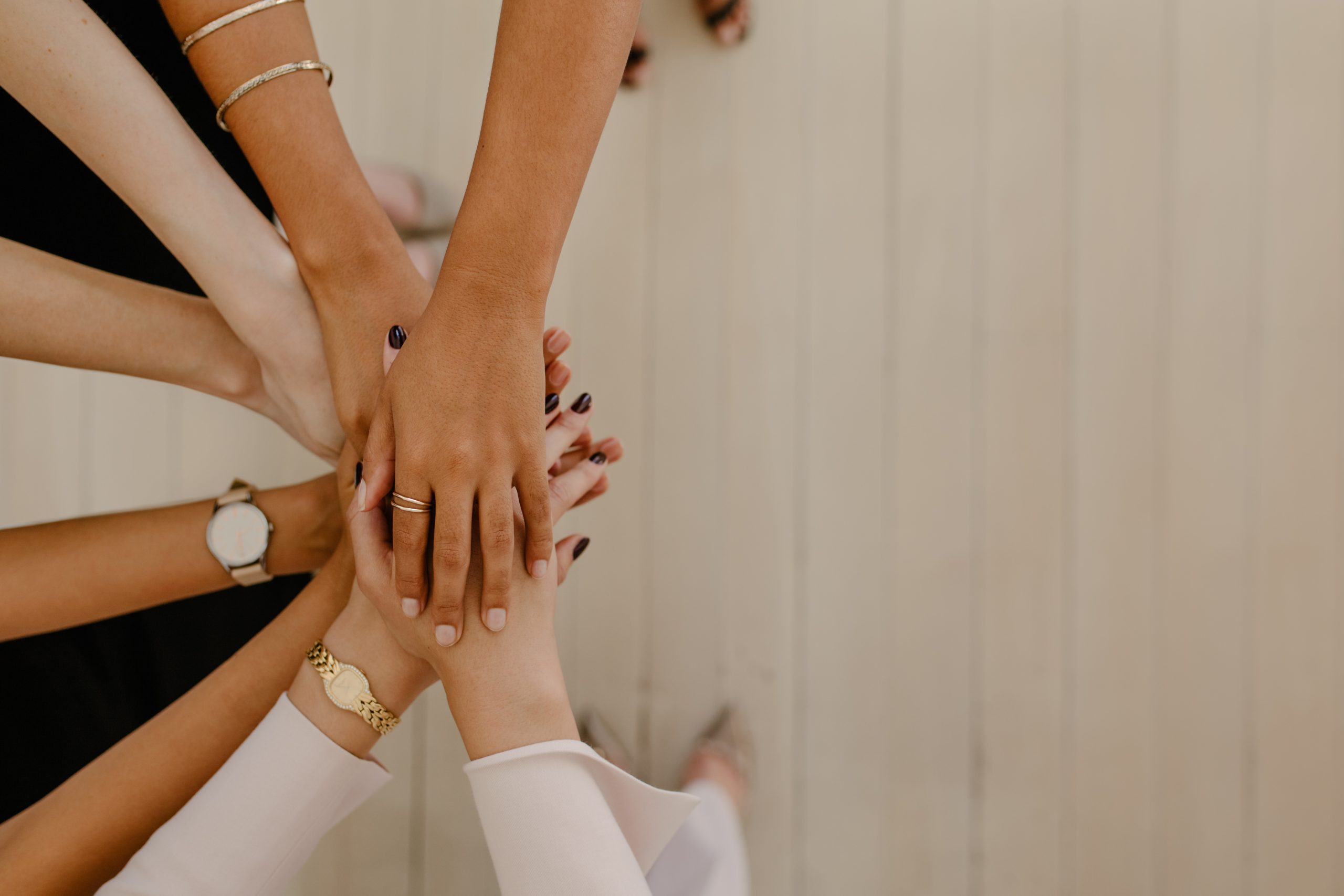 When I founded Macro Solutions more than 20 years ago, information technology (IT) was a male-dominated domain. The opportunities for women were few and far between. Today, things have changed. Still, there’s a long way to go toward equity and diversity in the workplace – especially in leadership positions.

While women make up almost half of the U.S. workforce, that number is much lower in the tech sector. Studies show that the percentage of women who pursue tech careers has dropped from 35% in 1984 to 32% today. Women also occupy only 24% of the leadership positions in the IT industry. Meanwhile, women abandon tech roles at a 45% higher rate than men.

But when technology companies tap into the wealth of female talent in the U.S. and increase the opportunities for women to pursue leadership roles, it’s good news for business. In my experience, attrition rates fall, diversity of thought leads to better problem solving, companies can better meet the demand for technology skills, and the inherent bias that creeps in when women are in the minority is eliminated.

Here are three ways Macro is building a workplace environment that creates advancement opportunities for women in technology and ensures we have the people we need to grow and serve our client’s missions.

Done right, the mentoring process is one of the best ways an employer can cultivate talent and create a safe place to learn about its employees’ needs, skills, and potential.

These relationships don’t need to be formal. For example, in 2018, I reached out to a young woman on our team, Megan Holland. Megan joined Macro in 2016 as a Business Analyst, and we met briefly at a few company events. Sensing her talent and potential, we began a mentor-mentee relationship. Reaching out casually over lunch, email, or phone, we discussed her goals and ways in which I, and the company, could elevate her success. 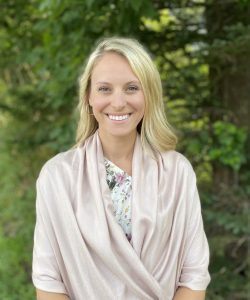 In Megan’s words: “I was trying to find the right balance for myself as a woman in a predominantly male workplace, and Amy helped give me ways to build that self-confidence.”

In the intervening years, Megan was promoted to Scrum Master, earned her PMP, and is now a program manager on one of our largest federal accounts.

All credit to Megan, but I’m also humbled and proud of the role we as a company played in her growth. Megan’s feedback speaks for itself: “I hit my goals a lot earlier than I would have done without Amy’s help.”

Whether it’s a promotion or a pay raise, men have always been more comfortable than women when asking for recognition in the workplace. Before founding Macro, it took me six months to drum up the confidence to ask for a promotion, only to be shocked when I got it.

It shouldn’t be that way. After all, promoting from within brings benefits that we can’t overlook – skills, relationships, and cultural fit. When we hire from outside, we gamble on each of these.

For these reasons, at Macro, we don’t wait for women to ask for opportunity or advancement. Instead, we go out of our way to identify, nurture, and promote talent and interests from within – male, female, and minorities.

Here are just a couple of examples:

Our Director of Quality and Staff Development, Benae Francis, had no background in corporate quality regulatory standards when she joined our HR and recruitment team. But when we began Macro’s quality initiative, Benae expressed interest and quickly proved invaluable to our efforts. Her promotion soon followed.

Similarly, in 2019, we hired Terrah Trimble into an administrative role. But her potential extended beyond that function. Seeing an opportunity, we provided training and coaching. Terrah now heads our Consultant Care program, leads our marketing initiatives, and has a SHRM-CP certification under her belt.

Many firms claim to have an open-door policy, but women often feel uncomfortable making their voices heard or minimize the importance of what they say. Perhaps creativity isn’t encouraged, or we fear rejection or critique for being assertive. Whatever the reason, it can leave us feeling underappreciated.

That’s not the Macro way. Because we help the federal government solve its toughest challenges, we actively encourage ideation – at all levels. And we listen. No one should be afraid to raise their hand because their idea isn’t perfect or they’re afraid of getting shot down. After all, that one idea may spark another idea – and that can have a direct and tangible impact on customer outcomes.

For instance, several of our practice areas – such as Data Analytics and Intelligent Automation – were established based on ideas, skillsets, and opportunities our team brought to the table.

We also foster the fantastic ideas generated by “The Macro 5”. Originally a team of five individuals, this mini think tank has grown to include a team of 9 men and women from technology and functional areas across the business. The Macro 5 gathers informally outside the workplace and is a powerful forum for creativity among leaders, doers, and coders all committed to solving client challenges – no matter how big or small. Similarly, “The Macro Lab” – a hands-on virtual environment – brings together the men and women who drive our innovation. In the lab, team members are coached, skills are sharpened, boundaries pushed, and proofs of concept validated.

All Part of the Macro Difference

As an industry, we have a lot of work to do, but by increasing opportunities for women, mentoring them so they can tackle their future with confidence, and promoting diversity of thought and advancement from within, we continue to prove “The Macro Difference.”