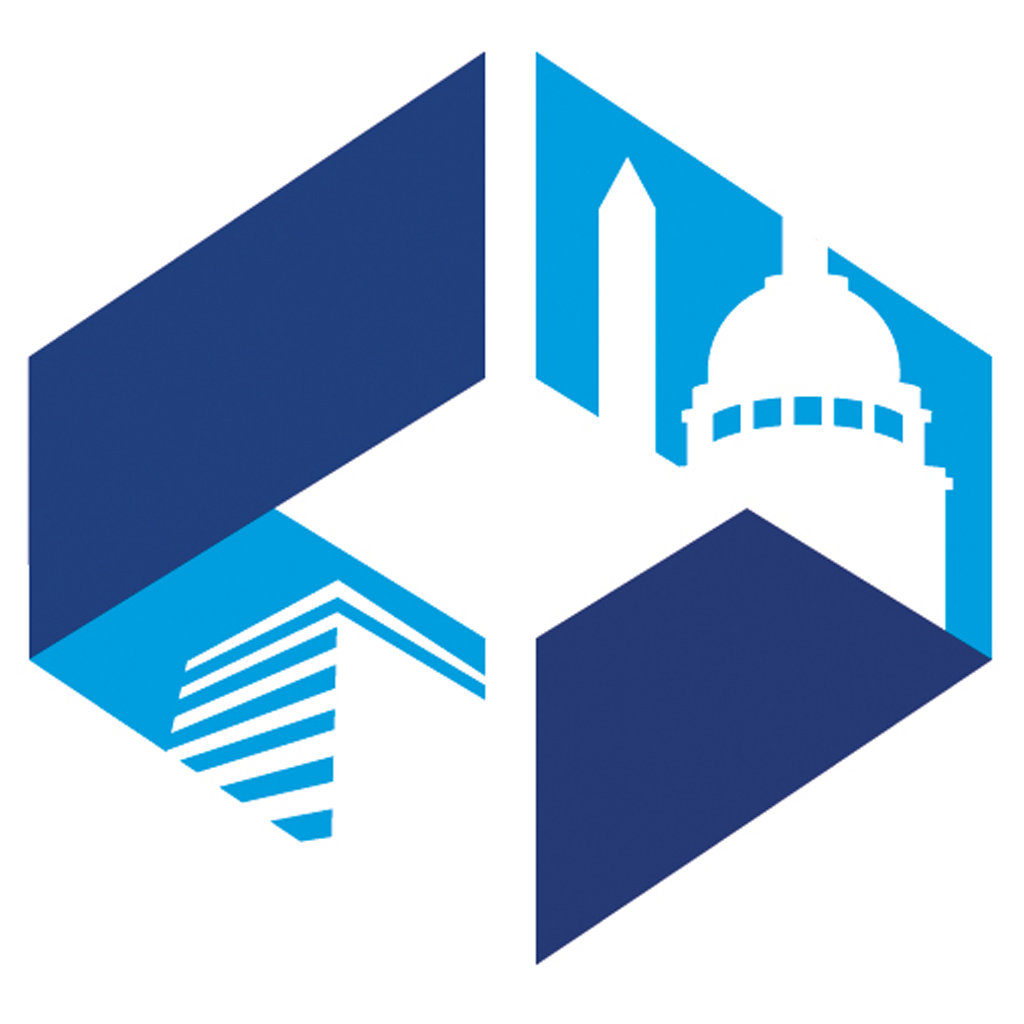 Today, the American Council for Technology & Industry Advisory Council (ACT-IAC) published “Blockchain Playbook For The U.S. Federal Government,” a document that will help government agencies determine whether blockchain technologies can solve pressing Federal challenges. Macro Solutions’ Vice President Todd Hager co-founded the Blockchain Working Group (BWG), a collaboration between government and industry experts, under the auspices of the ACT-IAC Emerging Technology Community of Interest (ET COI), which Todd co-leads as the ET COI Industry Chair. The BWG is charged to educate and explore the potential of blockchain to help government mitigate fraud, reduce errors, and lower the cost of paper-intensive processes, while enabling collaboration across multiple divisions and agencies to provide more effective and efficient services to citizens.

The release of the Blockchain Playbook comes approximately six months after the BEWG released a Blockchain Primer (October 2017). The Playbook proposes a process and a series of phases to support the United States Federal government in its understanding and application of blockchain and distributed ledger technologies. Each phase contains a set of key activities organized in functional areas that go beyond just the technical aspects of blockchain to include management, people, process, and acquisition areas.

Todd and the ET COI also helped put on ACT-IAC’s second Blockchain Forum, an event that brought nearly 500 Government and Industry experts together to collaborate on Blockchain-related issues, in concert with the release of the Blockchain Playbook. The Blockchain forum was one of the largest ever put on by ACT-IAC, which organizes major collaborative forums that focus attention on issues of concern to both the Federal government and the contracting community.

“It was exciting to share the Blockchain Playbook at today’s forum,” Todd Hager commented on the publishing of the Playbook and its release at the Blockchain Forum. “The members of the Blockchain Working Group put a lot of hard work into the Playbook, and it was great to see our team guiding folks through the Playbook in the demo area. The Playbook was received by both government and industry, and it’s clear that there is a lot of interest in Blockchain’s potential as a unique technology solution.”