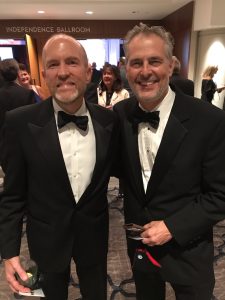 The Federal 100 Awards are the most prestigious awards in federal IT.  Hundreds of nominations were submitted, and a panel of industry and government judges debated for hours to pick the awardees.

In July, FCW published this profile detailing Todd’s contributions to the federal IT space.

Todd Hager is Vice President of Strategic Initiatives for Macro Solutions and has been working with Macro since early 2015.  He provides leadership in strategy, innovation, quality, marketing and practice development.  His nearly 30 years of federal work includes IT Strategy, ERP, Agile/Lean/SAFe, IT-as-a-Service, Business Architecture and DevOps. 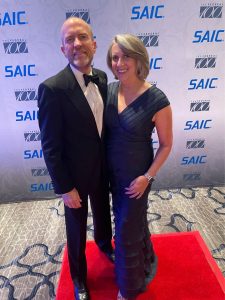 Todd is the Industry Chair for the ACT-IAC Emerging Technology Community of Interest (COI).  In that capacity he formed, is co-chair for and has led forums for each of the following ACT-IAC Working Groups:  Blockchain, Intelligent Automation/RPA, Artificial Intelligence, IoT/Smart Infrastructure and DevOps.  Beyond his COI leadership role, Todd has also been the Co-Chair for the annual Executive Leadership Conference (ELC) Tech Know Hub for the past three years.